Check them out.  Compare them.  Which do you like better?

The Smith Country Band recorded all our demos LIVE in a barn. Well, really it was a bar on the premises at https://www.ranchowildlife.org/

It was a long day but we had fun. We consumed many snacks while waiting in between takes.

If you haven’t seen our main demo, go to https://www.smiththeband.com/ and click the arrow.

Check out the sweet drone shot at the beginning of the demo. Love those things! 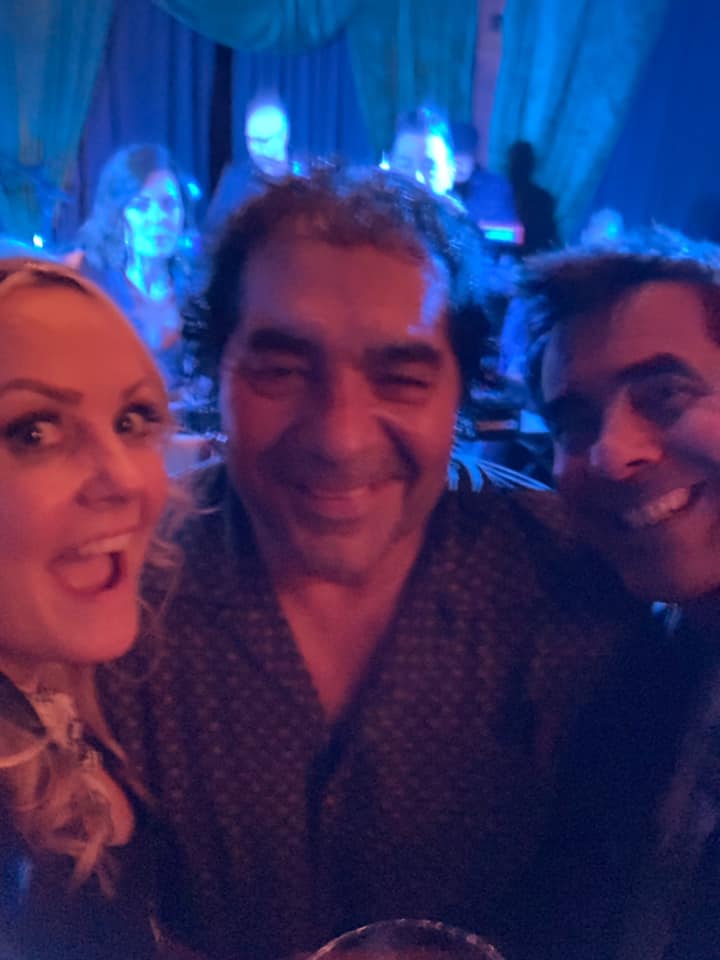 The best country cover band in Orange County CA, recently did a gig in Missoula, Montana. It was birthday party for a dear friend of ours.

We had quite the entourage of people on this gig. There were 14 of us involved in this affair.

Two bands were used so we had continuous performance. The Society Band was with us in this trip. The place went crazy. Kind of like this video of SMITH country band did Live in Laguna Beach.

The party was held at a lovely little restaurant called the Rumour at 1855 Stephens Avenue
Missoula, Montana 59801. If you are in Missoula, you should drop by.

SMITH Country Band was recently in Missoula, MT with Society Music and Sound. Both bands performed continuous music for a birthday party for one of our favorite clients.

Check out we were last here. It was a corporate event staged for a beloved retiring Hyatt executive. No detail was spared.

The decor was western themed so the band was the perfect fit. They had mini-chocolate cowboy boots and cowboy hats for dessert. Plus, the band was able to perform at a lower volume so all the folks could catch up with each other and chat some.

The band plays a lot of corporate events with a western theme in Southern California. These functions are super fun because everyone is ready to let loose. There is always a fair amount of line dancing. And if the crowd needs to help, Brandi jumps out and teaches them how.

If you haven’t yet, please check out our demo at http://smithcountryband.com We believe you’ll be hard pressed to see a better one.

And if you do, please let us know on our Instagram page because we want to check it out. https://www.instagram.com/smithcountryband/

Best Country Band in Orange County CA is how we feel about it. This band just sounds good. There are a lot of bands in Orange County. Many country bands playing local bars and gigs all over Southern California and some are pretty darn good. But we feel the Smith Country Band just has a bit more going on with it than the average country cover band. And our clients see it and hear too, which is why they hire us and do not want anyone else. It is a good feeling to know you are giving folks exactly what they need for their event to kick it up a notch. And that is exactly what goes on.

Listen to the voices in the video. Listen to the instrumentation too. And this was recorded live in that barn. It was not recorded in a studio and lipsynced, which is what most bands do. They record the audio first and then “act” to it for video. That is not what SMITH did for our demos. It is all live and demonstrates just how we sound when someone hires us.

Did you see this? 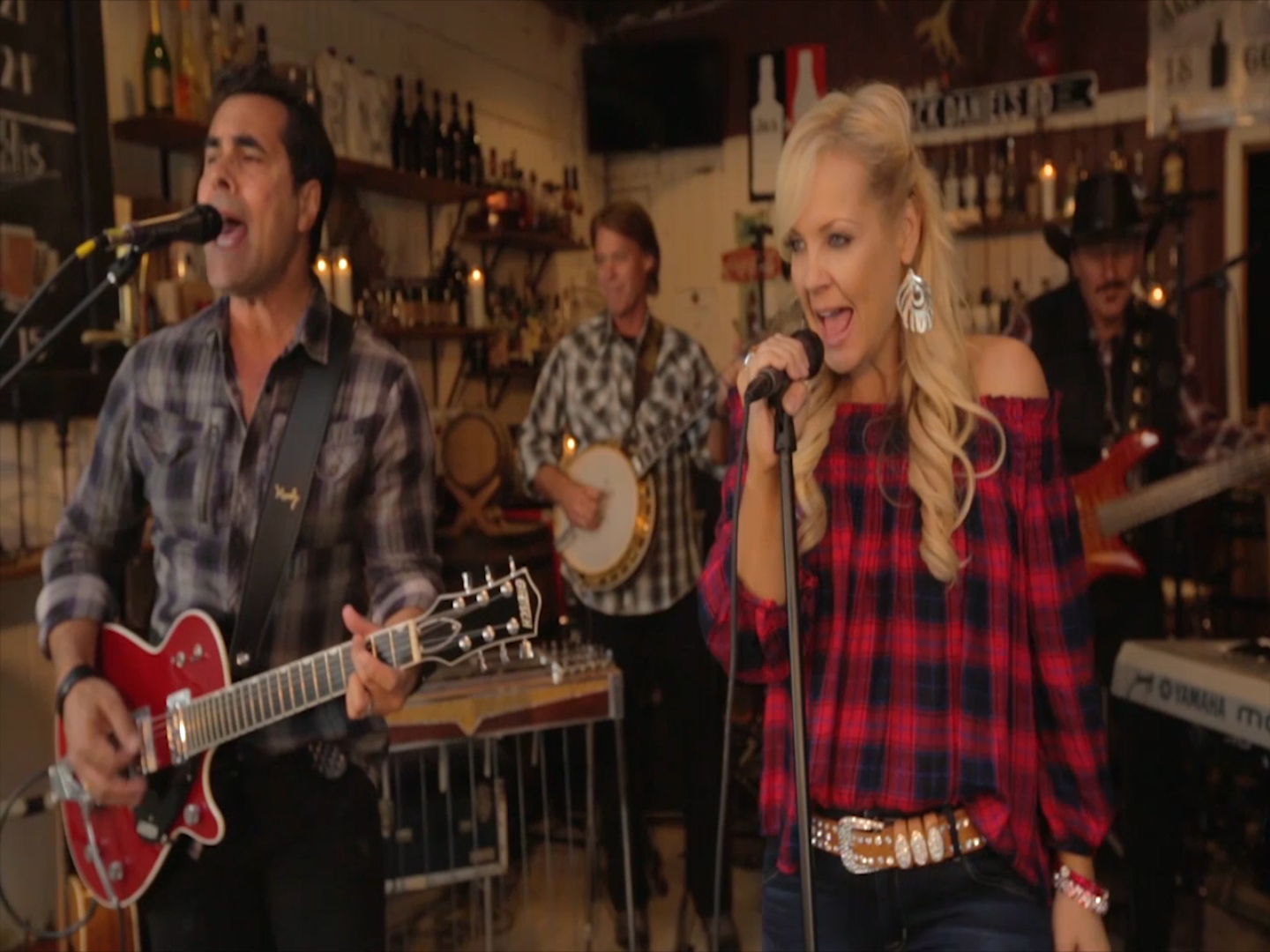 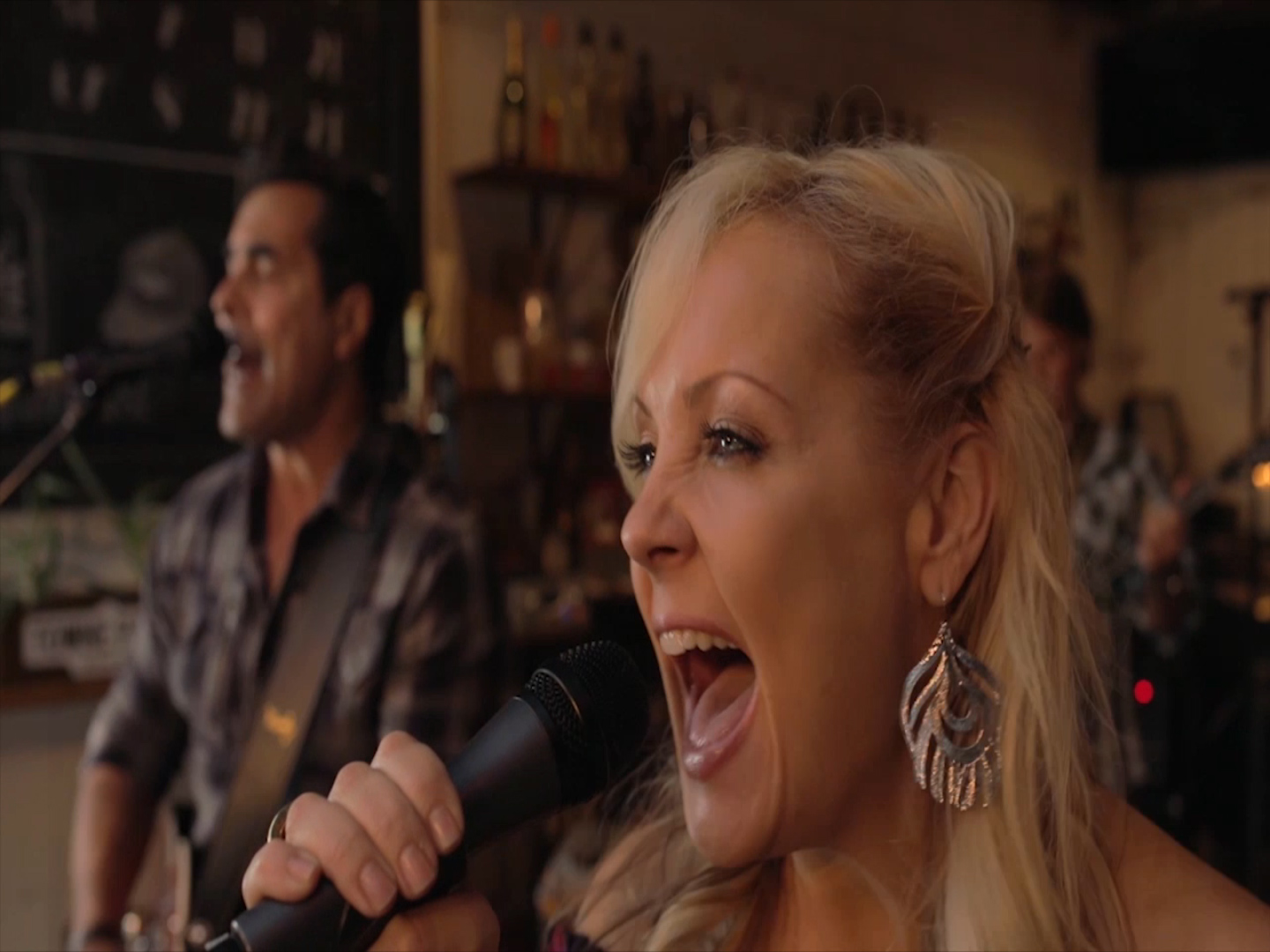 Hey friends….it’s that time again….come join us for “Rodeo Week” at the OC Fair! We will provide some kick a$$ country music while you consume all the fried food you can eat We are off to a fast start at the OC Fair this year.  Last night was our first night at Baja Blues this year and the crowd was raging out of control.  So much fun words cannot describe it.  In fact here are a couple pictures. Our Orange County country band SMITH has got a full schedule of summer concerts.  It’s a crazy couple of weeks coming up! Hope to see you out there! SMITH is coming back to Rancho Santa Margarita – Sunday, July 16 (6:00 pm – 8:00 pm).  Someone said that last year there might have been 1,000 people there.  Not sure if that was correct or not but we are hoping to have a great time again this year. My Church by Maren Morris will be performed this day.

SMITH will be performing at Stage Coto in Coto De Caza this year. This is a private event; however, we have been told that non-residents can make reservations. Hope to see ya there. Gonna be a country rocking good time!!!

Here is where you can get tickets.  Follow this link.