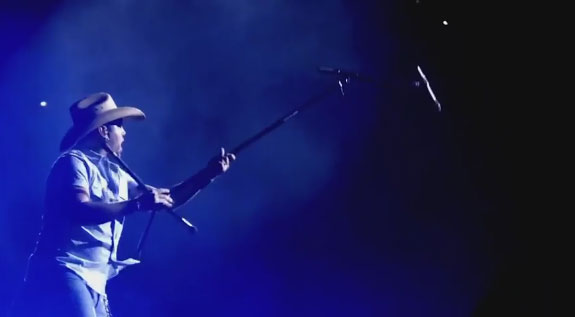 Since the birth of the SMITH country band, the band has seen the number of audience members increase as well as their knowledge of the songs the band covers.  More and more audience members are singing the words along with us.  In addition, while at one time many people shunned country music, it is now obvious it is a leading force in the music business today.  The acceptance and embracement of country music is feeling more mainstream than ever before because the demographic of people listening to it is changing.  This audience makes more money and spends more on country music.  This latest article backs up that observation.

There’s no disputing that on radio dials, country music is king.
The format has been the most popular among American adults for
several years in a row. Its 15.2% market share of the listener
base dwarfs news/talk (10.6%), top 40 (8%) and adult contemporary
stations (7.6%). Radio stations are flipping to the country format
in large numbers: there were 4,002 monitored country stations in
2015, up almost 40% from the 2,874 stations in 2008. According to
a new report by Nielsen, country fans aren’t just listening:
they’re spending big bucks, too.

Nielsen pegs the median household income for country fans at
$65,000—26% higher than the national average. Country fans are
also 29% more likely than listeners of other formats to purchase a
truck or a pickup as their next vehicle. Perhaps unsurprising,
since recent hit radio songs include “Somethin’ ‘Bout A Truck,”
“Truck Yeah” and “I Drive Your Truck,” just to name a few.

While the numbers of people watching the CMA awards was off the other night because of Game 7 of the World Series, there is no doubt that number would have been bigger than ever before.  The show is better produced, has better live performances and feels slicker than almost any other award show on TV.  If you missed the show, here are some performance highlights.